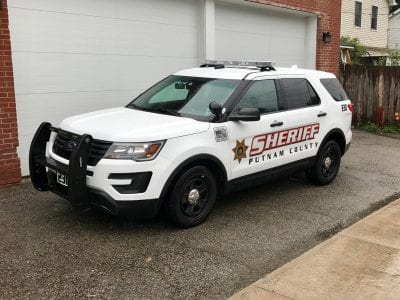 FREE At Yale-New Haven for care

Putnam Sheriff Don Smith has been hospitalized at Yale-New Haven Hospital. The county’s chief lawman brought himself to Putnam Hospital Center last weekend after not feeling well and was transferred by ambulance to the Connecticut medical facility known for its outstanding cardiac care. Smith was admitted to ICU. Captain William McNamara of the Sheriff’s Dept. told this reporter Wednesday that […]