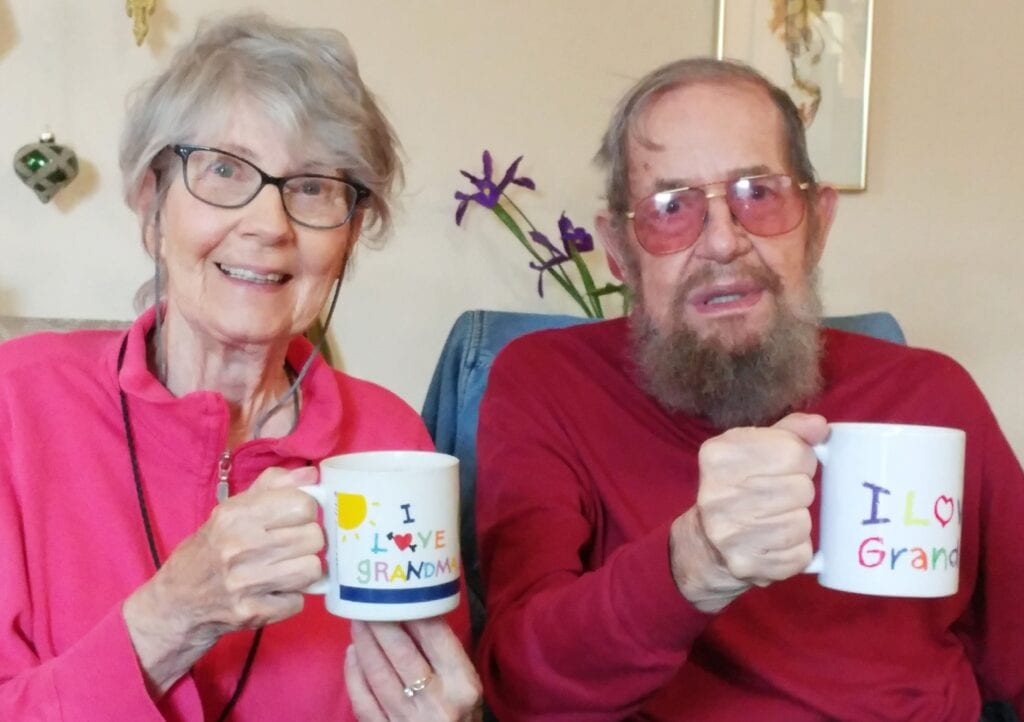 Charles Henry Velardi died peacefully at home in his sleep, in the wee hours of the morning of March 16, 2021. His wife, Joan Antoinette Ruger Velardi preceded him almost one year ago on March 26, 2020. Charlie’s Cause of Death: heart failure and chronic kidney disease. He was 92 years old.

Charlie was an attorney in Brewster, New York. He was a general practitioner of small town law, assisting clients, neighbors and friends resolve their legal problems, dispensing advice in his analytical, compassionate way. He was highly respected, and represented Brewster’s interests as town attorney for many years.

Charlie was a restless spirit. He loved traveling in all its permutations: airplanes and eventually RVing around the country. Charlie didn’t settle down until he turned 91. He decided on his own that it was time to quit driving, wanting to protect his perfect record of no accidents ever in his flying and driving career.

Charlie loved politics and history. His long life gave him a long view of republican ideology, and he was deeply committed to Eisenhower’s middle ground republicanism. He loved fresh figs, chocolate and small animals. Cognizant to the end and watching birds from his bedroom window, he reminded his caregivers to fill his bird feeders.

He moved to Arizona to protect the health of his wife, but remained connected with his family back east. He is now in the arms of his wife of 63 years, Toni, and is celebrating a reunion with his sister, mother and father, whom he dearly loved. He leaves behind many family and friends who loved him including 3 children, 6 grandchildren, and a greatgrandchild.

Charlie lived a life of honor, with a powerful drive for fair play and social justice. He touched many lives, and will be sorely missed by all who knew him well.

A veteran of the Korean War, Charlie was buried with military honors at the National Memorial Cemetery of Arizona.