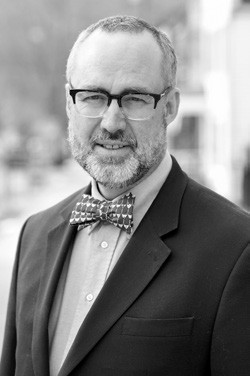 I wrote last week about Putnam County lawmakers’ pending decision to offload the WIC nutrition progam (Women, Infants, Children) to an outside non-profit agency, ostensibly to save the $100,000 to $125,000 the county expended last year and will spend this year. That amount is beyond the federal grant of $437,000 yearly.

My goodness, you folks have some feelings about this. First, those of you who thought I was off-base. One woman, a retiree, noted the county’s stated goal of being efficient with its money was important, and that perhaps the money saved should go to other health programs like reducing addiction. A man from Philipstown wrote me and said the non-profit at issue has a long history of successfully providing services to the needy. “If it’s an attempt to reduce the number of program recipients, I will happily join you in opposition, but if the intent is to shift the program from the county to a respected primary care provider for the poor, it may be a wise move. The county employees who have faithfully served the program must also be taken into consideration,” he said. 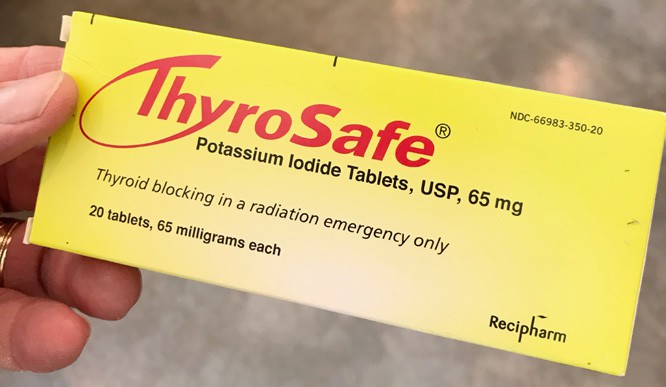 I grant, it is possible the non-profit, the Open Door Family Medical Center, will do as well as the county in administering this effort. But this is a lot of money to make up – a big chunk. We’re talking about $125,000 in spending beyond a program whose cost, according to the grant, is supposed to be $437,000 (or $562,000 total last year). Put another way, can a non-profit, even if it understands this milieu very well, wring out that kind of savings while also providing the same level of service? That, I think, is the essential question.

You see, the thing that really, deeply strikes me about the discussion so far is the driver for the decision. And from here, it looks to be plain and simple. Money. Is it about feeding moms, abouttobe moms and hungry children? As an idea, yes. As a real thing, something that we commit to because it’s the right and decent thing to do, less so. That, you see, costs money.

Moreover, do you and I truly think that money is going to be saved, in the classic sense – the sense that you and your spouse talk about when reviewing the bills and finances

– in next year’s county budget? Come now. Now that it has been spent for at least two years running, it will be spent on something else in the follow-on budget. It might even, I shudder to think, be frittered away. But one thing that $100,000 is not going to be doing is going back to taxpayers. It is within the great maw of the county budget, and I doubt rather seriously it’s somehow going to escape.

A couple more thoughts: If the non-profit’s administration of this program will really be that superior, why was the county not seeking out these options and practices long ago? If this is about best practices and truly serving every single mother and infant who needs nutrition, that would have been the case, right?

I asked readers for ideas on how to save $100,000, so the county could keep running the WIC program. Two letters, one in favor of my idea, one against, are below. I’m still taking ideas, send them in to editor@pcnr.com. And the county lawmakers are continuing to gather information on the pending decision, though so far, only Legislator Nancy Montgomery has registered strong opposition.

What I’m watching these days: Chernobyl, from HBO, about the catastrophic nuclear plant accident in 1986 in the then-Soviet Union. It’s great television. Intense, well-acted, illuminating. Remember, the Soviet Union was still, at the time, a fundamentally closed society, certainly to us. Social media did not exist. A bit about taking potassium iodide pills struck me. The tablets can block radioactive iodine from being absorbed by the thyroid gland. You see, we have a box of those here, at the Newsroom office, due to our proximity to Indian Point. The last distribution of these pills, in fact, was in 2013. I’m told that Iodide tablets are available at the Putnam Bureau of Emergency Services headquarters located on the Donald Smith Governmental Campus off Old Route 6 in Carmel during regular weekday business hours. Assistant Commissioner of Emergency Services Robert Lipton said that while the pills are regularly available, very few residents request the medication.