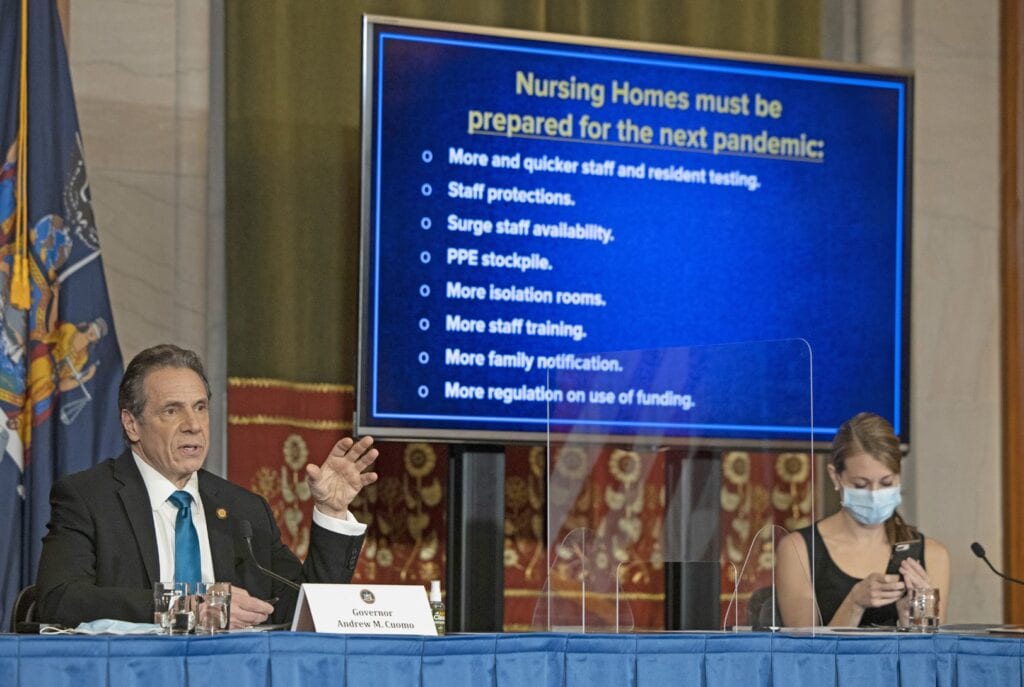 Of all the stories of heartbreak and desperation, the one of the 11-year-old dying from hypothermia in a trailer home in Conroe, Texas, just north of Houston last week (Feb. 16) is the one that really upsets me. In the United States, in a state as wealthy as Texas, a boy dies in a mobile home while his family huddles in one room in a fruitless attempt to stay warm. In 2021, this is what we’ve come to. The state officials who did nothing, the craven political leaders, the utility executives who put even the health and very lives of their communities and their clients several rungs below exorbitant profits, I hope this rests uneasily and heavily on their hearts.

A story: As a youth, I played hockey for our rec league in Minnesota. It being Minnesota, with practice on the outdoor rink often at night, it was regularly “pretty cold,” as we would say out there. Zero, maybe 10 below. Of course, the wind never stops out there. I was about the same age as the Texas youth, Christian Pavon. One night, my toes and then feet started to get frostbite. Being young and foolish, I didn’t immediately shout for help. Also, one of the things about frostbite, sometimes it comes on fast, and sometimes not so fast. Fortunately, the frostbite had not progressed to the most serious stage. But I can safely tell you that the rewarming was painful, and that my feet were swollen enough the next day that I couldn’t put on my shoes to go to school.

And this past weekend I thought of the young boy Christian, and he never even got that. In Texas in America in 2021. If this past week doesn’t put a stake in the mythical idea of ‘Texas Exceptionalism,’ nothing will. Remember when the power company, Central Hudson or NYSEG, generated all the electricity and ran the wires and sent you one bill? Quaint, right? And they planned for hot days and they planned for cold days, and they planned way ahead in the future for power demand and balanced supply, the power plants and the transmission lines, against it. And it all seemed to work pretty well. Plus this: They had enough linemen to deal with most weather events. They could get right out there and make repairs after a bad snowstorm, not “assess” for days on end, as NYSEG did during storms in 2018.

Alas, beginning about 30 years ago, a bunch of economic brain surgeons thought we needed to deregulate this arrangement, and the ‘free-market’ competition that ensued would lead to new sources and cleaner sources and new plants and lower prices. You know, like a new power plant could be akin to going to Walmart, or shopping for a car. Competition! A small piece of that promise came true (for instance, recently, buying greener power). But the rest of it, the true import of deregulation and laissez-faire, is that Christian Pavon’s parents are arranging a funeral.

And the idea that Texas would be its own grid — unconnected to other states to avoid the danger of ‘socialism’ that federal regulation might bring — goes back to the 1930s, when Texas wanted to avoid the reach of the new Federal Power Commission. Which it did by the then clever maneuver of no utility extending lines across the border. Which also meant that in 2021, as dozens of people died in the cold and water pipes burst and the state’s natural gas plants and distribution lines froze, the state was unable to even accept power from nearby states. Points for avoiding socialism, I suppose. Does any reasonable person believe we are now paying less for electricity than if we had simply let Central Hudson and NYSEG keep their plants? Anyone? Sometimes, progress is not progress. The wind: It never stops in the prairie states. Sometimes, it lets up a little bit. But most days, it just keeps blowing. ‘Windbreaks’ were big out there, a legacy of the Depression and the Dust Bowl, when unanchored soil just kept blowing. A couple of rows of trees or bushes down the middle of a field, a few acres of trees around the farmstead, a little shelter around the cattle yard. A snow fence, with wooden slats, at strategic points.

My father-in-law lived in western Kansas, a place called Goodland. Pretty much as far west as one could get without being in Colorado. One of my favorite expressions of his on an especially windy day was “there’s nothing to stop it between here and Topeka except a barbed-wire fence, and it’s down.” The scandal in the Gov. Andrew Cuomo administration involving nursing home deaths is getting bigger, not smaller, even as the governor attempted again Friday (Feb. 19) to tamp it down.

He said his sins amount to a lack of aggressiveness in countering lies, and a complacency because he thought the attacks were only against him, when in fact they were sowing doubt about the whole situation. Indeed.

That’s a bit like the job interview question, ‘What’s your greatest flaw?’ and this governor would answer, ‘I’m too optimistic. I want positive energy to flow through our whole team at every moment.’ My observation is this: No one, I mean absolutely no one, would attribute a lack of aggressiveness to our governor.

Here’s a bit of what he said, but there’s a good bit more at the link following:

Cuomo: “I want to set the record straight on nursing homes for a number of reasons, primarily for the families of nursing home deaths. We created a void by not producing enough public information fast enough. People wanted information, we did not produce public information fast enough. That creates a void. What happens in a void, especially today in this environment — in this toxic political environment? Something fills the void and conspiracy theories and politics and rumors fill the void. You can’t allow inaccurate information to go unanswered.

“Twitter, bogus reports become a reality at one point. Social media, 24-hour news stations — you don’t correct it, it gets repeated and it gets repeated and it gets repeated and then people think it’s true. It’s a very difficult environment to operate in. We created the void by not producing enough public information quickly enough. I get that, but then it was exploited with misinformation, people playing politics, Republicans playing politics, personal attacks, personal agendas. Now, this continues and people get confused and people who lost family members in nursing homes stop to say, ‘I wonder if this is true. I wonder if my father died because somebody made a mistake. I wonder if my father had to die.’”

Well, yes, people did wonder that. As could have been predicted, certainly by June and July. Again, the governor hangs his hat on the total number of dead, that it was unchanged: “All the information that the state put out about all the deaths, hospital deaths and nursing home deaths, from day one, this is how many people died in hospitals this is how many people died in nursing homes. Total deaths: the same number.” Did

Cuomo’s administration lie to the public through omission, regardless of whether the total number of dead was the same? That’s the issue.

Consider for a moment that your father or mother or grandparents are among that total, and then you’d want to know, right? Did the governor’s order that nursing homes had to accept patients from hospitals, even if they were COVID positive, cause more deaths? Or did it make no difference? Were our relatives in nursing homes even more vulnerable than we knew?

Anyway, you can see more from his statement here: www.governor.ny.gov/ news/video-audio-photosrushtranscript-governorcuomoannounces-nursinghomevisitations-resume.

From here, what we need now are answers. Not the governor’s analysis of the information void, or of Twitter, or of Republican opportunism, but actual answers. Which the public is still waiting for, as are the families, as is the Legislature, a co-equal branch of government.