What’s the Tipping Point on a Scandal? 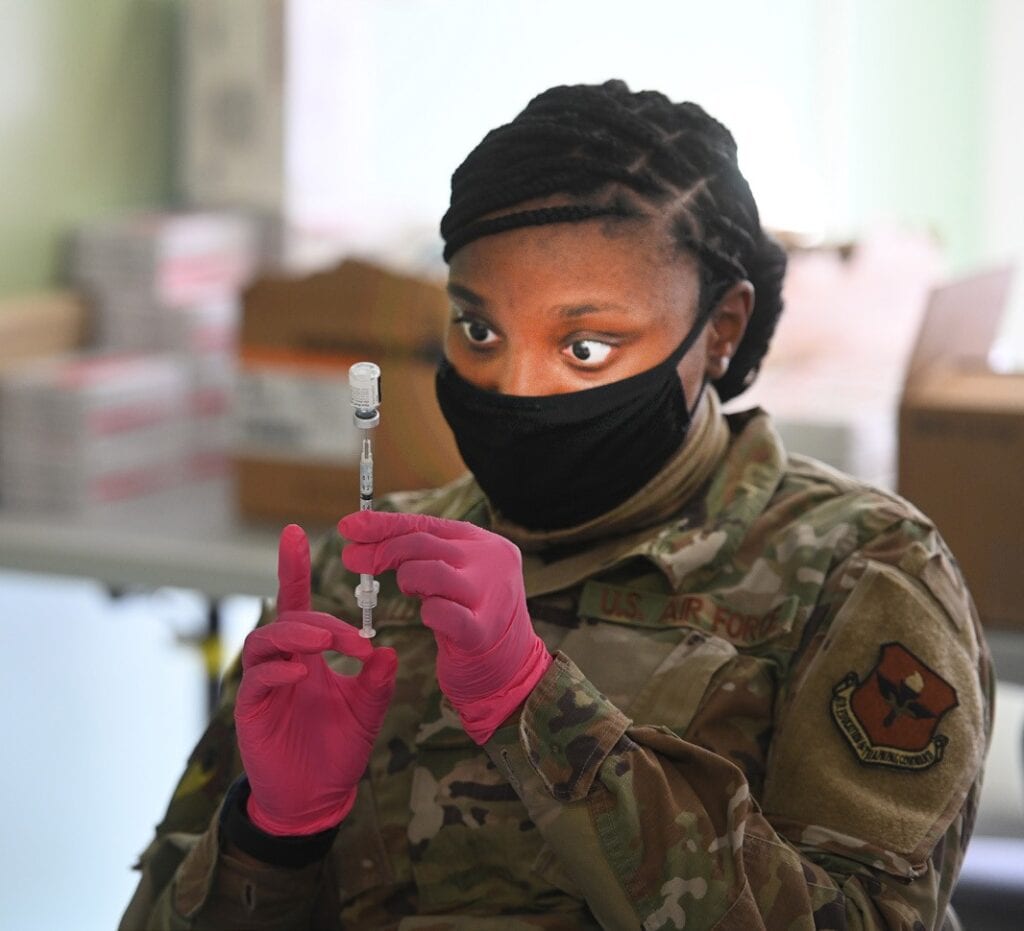 I’m thinking more about the administration of Gov. Andrew Cuomo, visàvis the scandal involving the underreporting of COVID-19 deaths tied to nursing homes. I have come to believe this is not merely an oversight. Does it rise to the level of fabrication and the distorting of truth? Probably not. Does it involve deliberately misleading millions of New Yorkers, including the relatives of tens of thousands of nursing home patients, about the situation with COVID-19 inside New York nursing homes? Did the governor and his administration deliberately lie to the public by omission, by not providing this key data — data they knew the relatives and our state lawmakers had demanded and continued to demand for months?

Yes, I think so. I think so. Attorney General Letitia James reported on Jan. 28 that nursing home deaths had been undercounted by the administration by as much as 50 percent. Among her findings: 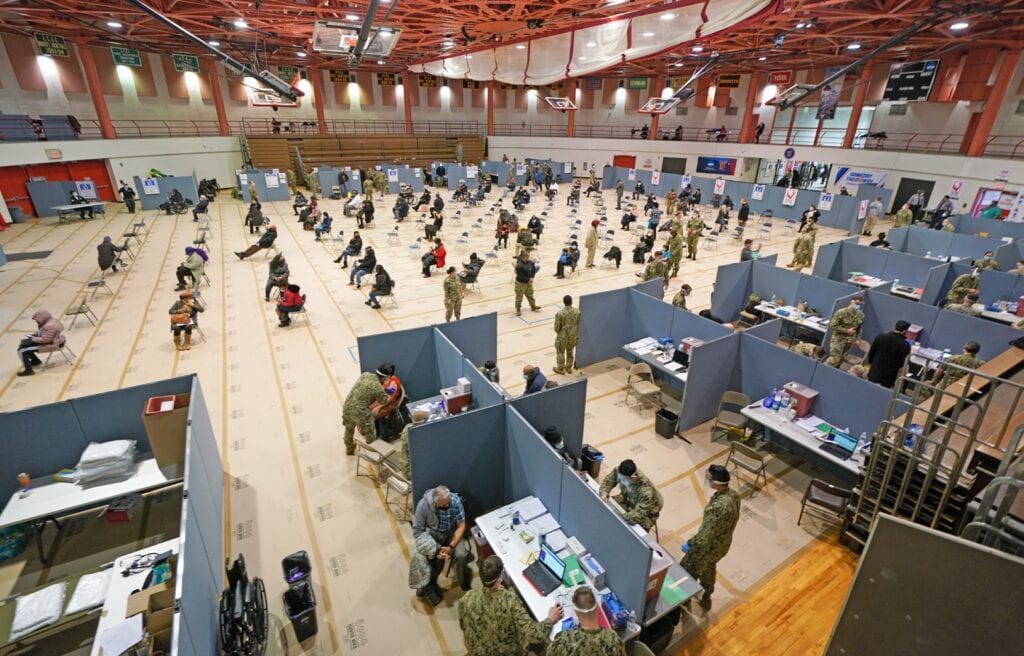 That’s a pretty goodsized list, especially in a state where the governor sought to control and directly manage every single aspect of the COVID-19 response. You can read more of the Attorney General’s report here: ag.ny.gov/press-release/2021/attorneygeneraljames-releasesreportnursing-homesresponsecovid-19. Key aspects of her investigation have since been confirmed, in a de facto sense, by the Cuomo administration, with the Health Department belatedly acknowledging thousands more COVID deaths tied to nursing homes and group care facilities. (Said acknowledgment made using the numbers the state supposedly didn’t have. Pretty good parlor trick, right?)

The scandal gained more steam when the governor’s top aide, the secretary to the governor, Melissa DeRosa, admitted last month in a private call with top Democratic lawmakers that the administration deliberately withheld the true data, fearing the federal government and Trump administration would use the data against New York. This just strains credulity, the idea that the Cuomo administration and Cuomo himself were afraid of tangling with the federal government. Cuomo loves a chance to play the virtuous giant killer. Cuomo vs. Trump. Put another way, that matchup would have been akin to the famous George Foreman vs. Muhammad Ali fight in 1974.

So, I don’t really buy that Cuomo and his people were scared of the federal government. We have here something that we regularly see in New York state, but it is a phenomenon that I don’t think has gotten enough attention. It is what I call the “veneer of safety” or the “veneer of regulation.” Think about it: All these regulations in New York. All these bureaucrats. Government departments. So many rules. So many laws. Reviews upon reviews.

Peel the veneer back, and for too many of our seniors, it was a death sentence. And then we come to the last 10 days. We learn that the governor was crude and abusive toward some lawmakers, particularly Assemblyman Ron Kim, a Queens Democrat. He has been critical of the nursing home situation; his uncle is presumed to have died of COVID-19 in April, in a nursing home.

We also learn that a former top aide, Lindsey Boylan, has written a lengthy, detailed and specific essay that Cuomo had sexually harassed her, and that he had created a toxic and abusive working environment. You can read more of her account here: medium.com/@lindseyboylan4NY/my-storyofworking-with-governorcuomoe664d4814b4e. And then, THEN, a second former aide comes forward on Saturday, Charlotte Bennett. She’s now 25. She reported the governor asked her, while in his Capitol office, about her sex life, and about whether she ever had sex with older men. Her account is similarly detailed, and corroborated by contemporaneous texts to friends and colleagues.

This is just creepy and wrong. And, it turns out, stories of Cuomo being abusive toward other politicians and employees are relatively commonplace, even apart from the sexual harassment. Perhaps not a dime a dozen, but a number of such stories are surfacing. Who would have thought?

Will Cuomo survive this double-barrel of scandals? Both are serious, both credible, both gaining steam. I don’t know. Lesser politicians would be felled by either one, let alone the combination. But it could also be true there are not ready alternatives to Cuomo, governing as he does from a popular spot near the center and center-left.

So we shall see. I at first thought that Cuomo has to be thinking about whether he needs a Checkers speech, à la Richard Nixon. Now would be the time to break it out. It would require more humility and contrition than he has exhibited thus far, but sometimes political salvation is like that.

And then, as I reviewed this more over the weekend, I came to this: I think it is time for him to go. What we’re watching:

Little Fires Everywhere. It’s based on the 2017 novel by Celeste Ng. Tremendous acting up and down the cast, which includes Reese Witherspoon and Kerry Washington. Set in Shaker Heights, Ohio, it is imbued with complicated racial and family dynamics. Eight episodes. NOTE: A couple of the episodes jump in time sequence; these cases are usually marked, but know it’s not all linear. Outstanding drama.