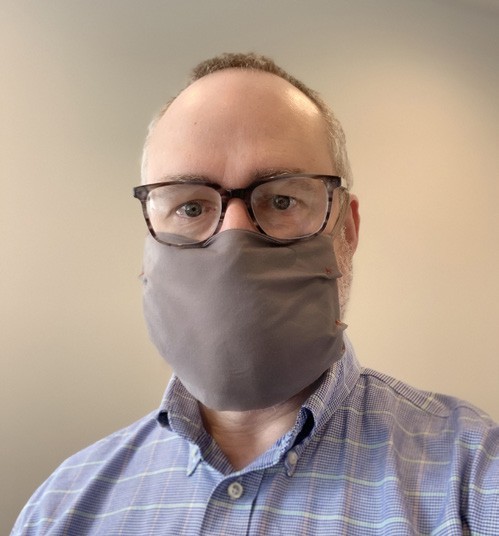 Have you ever tried to reach someone in the state Department of Labor? It’s nearly impossible, even though it’s a vast and obviously important bureaucracy, particularly amidst the pandemic and its associated job dislocations.

I thought of that this weekend. You see, New York state is on the cusp of legalizing recreational marijuana. It is about time that penalties for possessing small amounts of pot were removed, and that criminal convictions for same are expunged. But I wonder about the follow-on effects, and I don’t think they’re all good:

Item: Our governor, mired in scandal, will grasp at anything to change the subject. Perhaps not the best way to make public policy. Indeed, lawmakers were said to be stunned at the concessions his office made as a final bill heads toward a vote within a few days.

Item: This will surely require a large cohort of bureaucrats and state workers to implement, all of whom will need to be hired, with rules to be designed and implemented almost on the fly. Think of our regulations on, oh, just to pull something from the air, workers’ compensation. Or, the state Department of Environmental Conservation. Now think of developing a similar bureaucracy for regulating marijuana’s growth, sale and consumption statewide in a business that is already estimated at $4.6 billion — save for medical marijuana, an illicit business with no rules and no bureaucrats at all besides law enforcement. 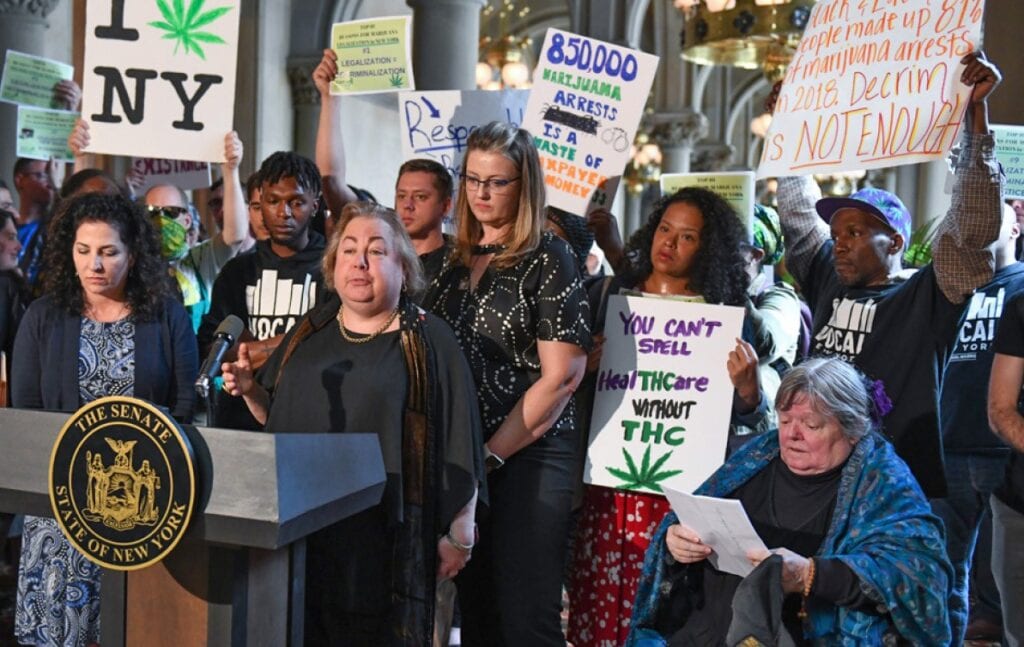 This will be involved and difficult, and our lawmakers and the governor often have trouble with that. I suspect that lunch or dinner at Jack’s Oyster House down the hill from the Capitol will not provide enough time for these many rules to be developed.

Item: New York, as ever, sees a financial windfall in legal pot, perhaps $350 million annually, according to the governor. I think this is a bit like the lottery, where all that money from lottery profits was going to help fund our schools. How did that work out?

Many of the intentions stated by lawmakers are good: Reinvesting 40 percent of tax revenues in communities adversely impacted by the war on drugs, putting another 40 percent toward public education, and the final 20 percent toward drug treatment, prevention and education. I think it will take inspired leadership and significant oversight by lawmakers to bring these things to pass. Hydrodynamics:

The science of how liquids exert forces as they move. The Financial Times had a great explainer on the Suez Canal situation on March 25, “The bank effect and the big boat blocking the Suez.” It explores how container ships have become wider and taller, and that “we keep making bigger ships, but we’re still learning how big ships work.” Especially so in a confined space like the Suez Canal. All of it illustrates, again, the vital nature of our finely tuned logistics system. And although the ship was finally freed Monday, this will likely have ripples here, in the U.S., very shortly.

One of my concerns: Activists and shipping experts have identified 20 some ships carrying livestock that are caught in the delays near the Suez Canal. Most of these ships have only so much feed and water aboard, a few days. This situation could turn dire very rapidly. A story: Every few months on our farm in Minnesota, my father would sell cattle, from one to three truckloads, headed to the meatpacker. Ballpark, this would be 30 to 90 animals, all at prime slaughter weight, so north of 1,000 pounds on the hoof, often 1,200 pounds or more. We would have sorted the cattle ahead of the trucks’ arrival, a two to three-hour process of looking at every animal, running them through the lot next to the holding pen, turning them back into the feedyard if they were not ready, into the holding pens if they were at slaughter weight.

There is something of an art to moving cattle, even with two or three people on hand. They are big animals. They don’t respond the way you think. My Dad’s biggest fear was that one and then several and then more would start running, and then we’d have a situation. A failure to “head him off” was a big error indeed. After the required number were in the holding pens, it was all nerves. A small plane went over once when we had three truckloads going out; my Dad nearly had an attack that they’d stampede, get tangled up in the fence and who knows what else.

And: Would the trucks arrive on time? Would they head to the packing plant rapidly, or dawdle at some cafe? Would the animals be unloaded promptly? Would they have water? At every point, the cattle could lose weight, or worse, break a leg during unloading. He banned electric cattle prods at our place, the ones that shocked an animal, but that didn’t hold elsewhere.

So yes, I’m thinking about the sheep and cattle on those ships, and I’m thinking it’s not a good situation at all. What we’re watching:

It feels like Foreign Film Week at our place. Here’s some of what we’re watching:

A French Village: French drama, subtitles. What happens when the German army invades and occupies a small French village in 1940? The many pressures as some collaborate, some resist, and daily life becomes ever more complex. Seven seasons total. We’re devouring it. Finally honed characters, both male and female, younger and older. We found it on Amazon Prime, but there are other viewing options, too.

The Investigation: A Danish drama, also with subtitles. It’s the story of the investigation into the 2017 murder of journalist Kim Wall aboard a Danish inventor’s submarine. She ends up dead, almost certainly violently. His story changes repeatedly. Engrossing. Some of the same actors as Borgen, which I’ve written about previously. We liked it a lot, though the story was unrelentingly grim. HBO, six episodes.

Call My Agent: Another French entry, subtitles, available on Netflix. The many travails, some dramatic, some comedic, of an actors’ talent agency and the juggling of the many egos of both the actors and their agents. It’s a different piece of the business, but it’s interesting to watch with the occasional backdrop of Mad Men in mind, the drama about the ad business in the 1960s in NYC. If you’re looking for something lighter, this will fill the bill. Four seasons.

Letters are always welcome: 500 words or less, Word document or plain text, local topics, and local writers preferred. Please include the word Letter in the subject line. Send your letters to editor@pcnr.com.

Below, Senator Liz Krueger, chair of the Senate Finance Committee, speaks last week regarding the marijuana bill: “I am very proud that we finally have a three-way agreed bill to legalize adult-use cannabis in a way that foregrounds racial justice, while balancing safety with economic growth, encouraging new small businesses, and significantly diminishing the illegal market.” Photo provided/ NYS Senate