Memorial Day: Remembering Our Fallen, Our Wars & Those Who Fought in Them 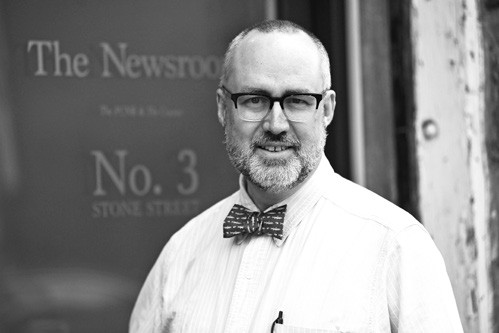 It was an unusual Memorial Day, I think, just over a year on in pandemic time. Some ceremonies continued apace and drew several score of bystanders, including the Watchfires at Putnam’s Veterans Memorial Park. There, veterans and scouts and others respectfully retired flags no longer in good condition.

But this ceremony and the Watchfires themselves grew out of a heinous act of vandalism 16 years ago that besmirched the monument at the park just hours ahead of Memorial Day. Vets cleaned up the damage; the commemoration continued. They’ve stood guard ever since, beginning the Friday ahead of Memorial Day.

But they’ve always been on guard, haven’t they? Yes. Not exactly these veterans, at least not today, but other men and women in uniform. They are stationed around the world, often in inhospitable places, 24×7, bearing costs and scars and sacrifice most of us won’t understand and some of us don’t appreciate.

As for other ceremonies, vets dramatically scaled back some. A large gathering – like Cold Spring’s, with a Memorial Day parade, bands and stops at each monument or cemetery in Cold Spring and Nelsonville, finally wrapping up at the Cold Spring Cemetery – takes a lot of time to plan. This year, veterans gathered on Sunday morning, fewer than a dozen, to honor the fallen. They stopped first at the Cold Spring waterfront, then wound their way east on Main Street / Route 301 toward cemeteries and monuments. They drove this year, rather than marched. They attached a wreath to the fence and prayed at the cemetery near the Haldane school, uncovering their heads even in the steady rain. They concluded with a salute, and moved to the next stop. 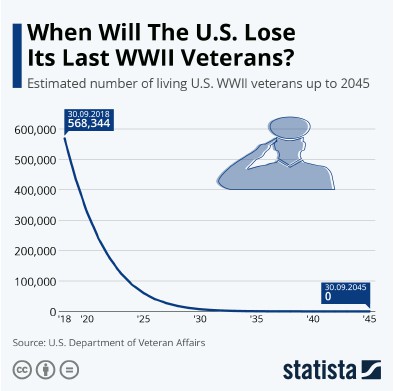 No parade, no hundreds of people, no bands, no children waving small flags, as in a normal, pre-pandemic year. No politicians marching. No bagpipers. Yet it was, I think, a quintessential Memorial Day gathering, a time to focus on those gone and missing. To reflect on their sacrifice, and that of their families. Until next year. We have fewer World 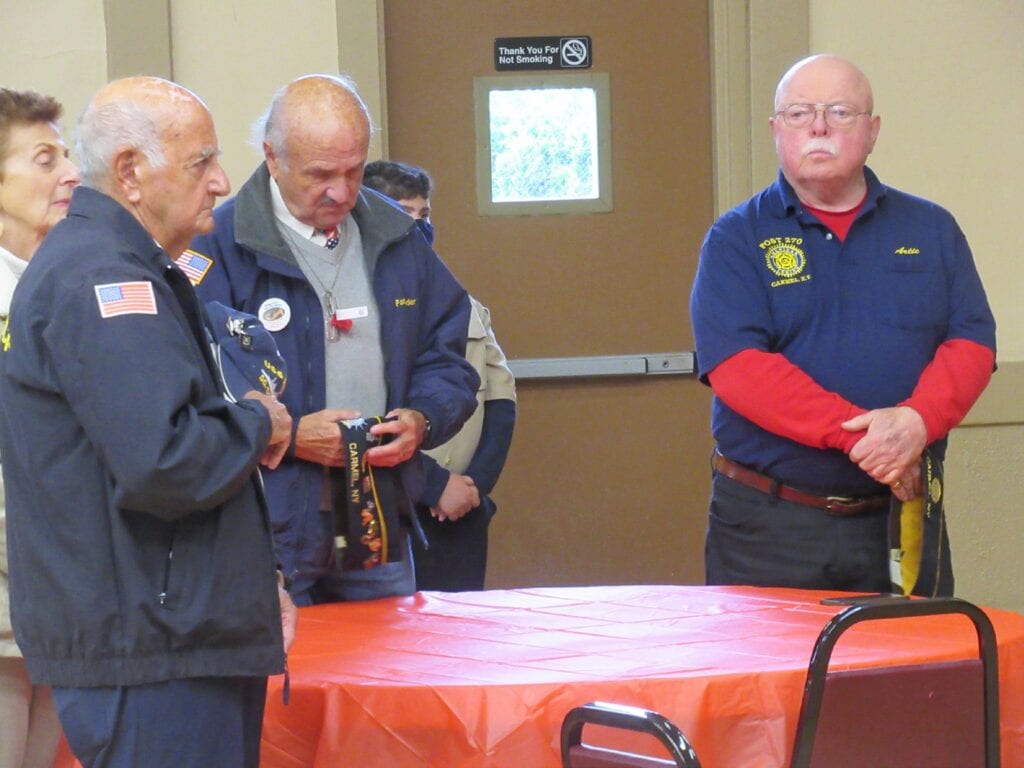 War II veterans again this year. Inexorably, time took some, and the coronavirus took more. Some 16 million Americans fought in World War II; an estimated 325,000 of them remain alive today. Every day, roughly another 245 of them die, according to the VA, and that was pre-COVID-19. If you have veterans in your family or circle, I encourage you, gather their stories now.

I’m Douglas Cunningham, and I’m the editor of the Putnam County Courier and the Putnam County News and Recorder, in Cold Spring. Reach me at 845- 265-2468 (usually in the office at least part of Saturday and Sunday) or by email at editor@pcnr.com.

Letters are always welcome: 500 words or less, Word document or plain text, local topics, and local writers preferred. Please include the word Letter in the subject line. Send to editor@pcnr.com. The chart above shows the decline in living World War II veterans. The last one is projected to die by 2043. See the original and read other narrative here: www.statista.com/chart/13989/ when-the-us-will-lose-itswwiiveterans/. Bottom, veterans during a solemn moment in Sunday’s ceremony at the Carmel Veterans Hall. Photo/Eric Gross