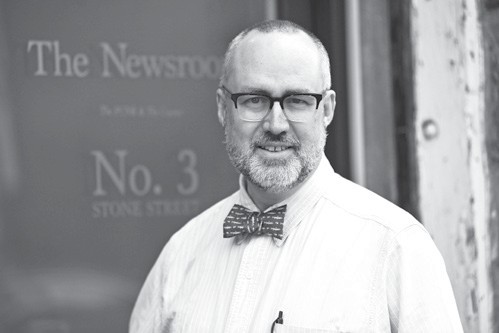 We have in New York

State, I think, a dichotomy of government. The big, the flashy, and sometimes even grand gestures, and then the government that actually works. I’m wondering today which piece Gov. Andrew Cuomo’s new state of emergency over gun violence, declared on July 6, will fit into. He announced his seven-part plan in a statement of 6,298 words. That’s pretty close to 3 full pages of newsprint, column after column. No ads, no photographs. So many words.

The governor said an Office of Gun Violence Prevention will be created, and some $138.7 million will be spent on prevention, intervention and jobs programs for at-risk youth.

I wonder: If more jobs for youth is a good idea — and it unquestionably is — why weren’t we doing it already? And this: Is it possible, remotely possible, that the governor is doing everything he can to distract from his other issues, including talking with investigators from the Attorney General’s office on Saturday (July 17) about the sexual harassment case he’s enmeshed in? 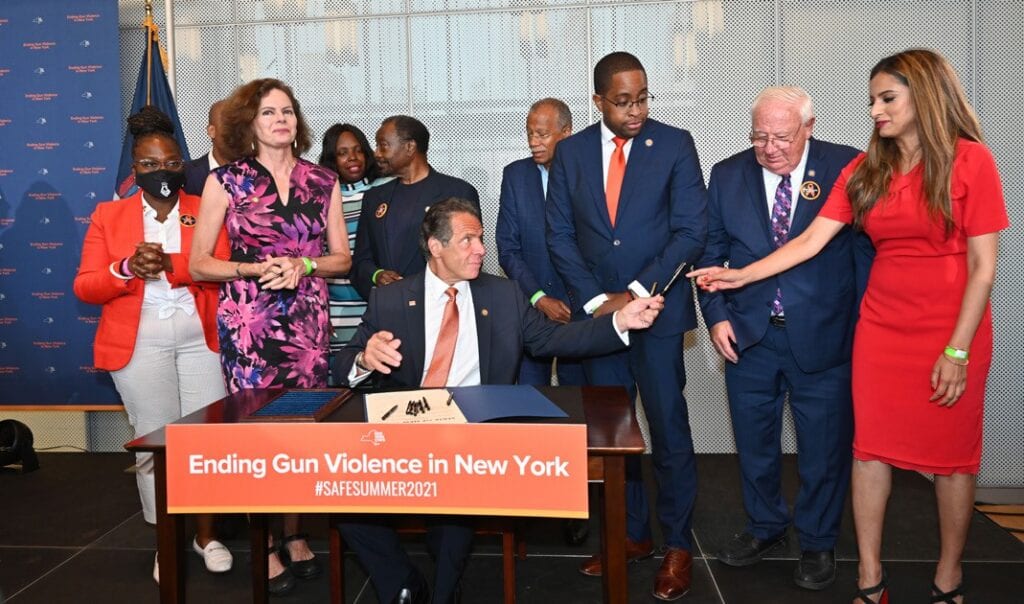 Also this: Is it possible it’s just an effort to play to his base?

For the record, I support jobs for youth. And I support action on gun violence, which is at levels we could not have even contemplated two and three decades ago. Then there are the pieces of government that work. NYS Senator Pete Harckham tends to be affiliated with those. He is chair of the Senate Committee on Alcoholism and Substance Abuse. He’s thoughtful about the issue, and diligent, and has called for commonsense things like directing money from the latest opioid settlement to additional treatment and prevention programs, not simply using it to replace state money that is then redirected, so it can be frittered away on some other favored state program. He is a Democrat from Westchester, but has been adept at working with local officials of both parties, including in Putnam County.

Anway, he raised an interesting point last week. I don’t think it has gotten enough attention. 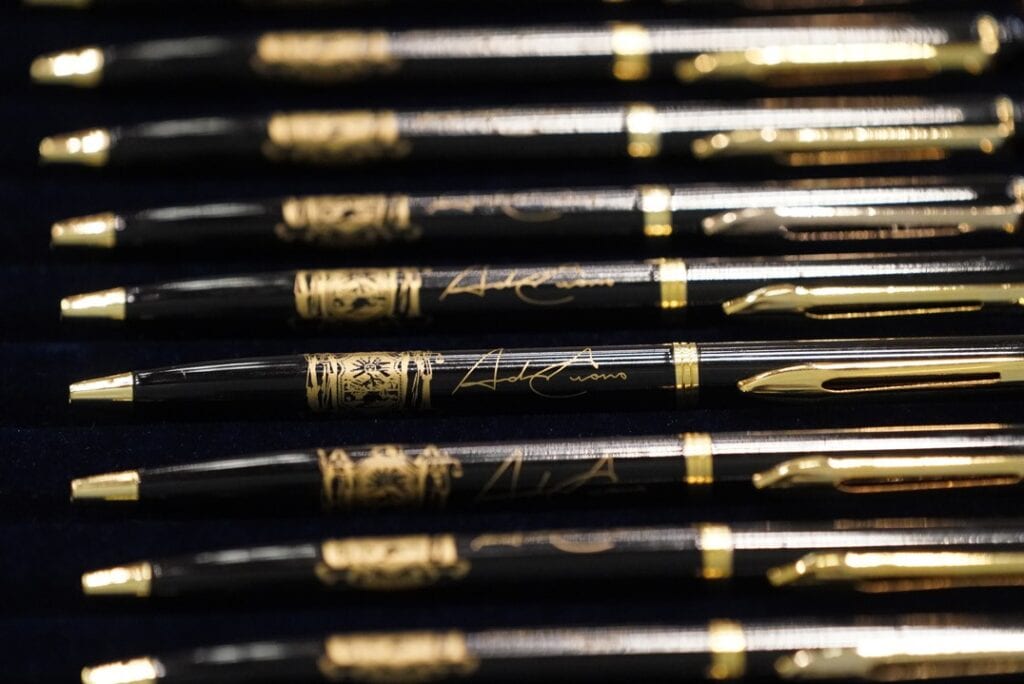 He said this state of emergency is perhaps misguided. “Over four times the number of people died last year from drug overdoses than from gun violence in the United States, which is why I am calling on President Biden and Governor Cuomo to each declare a state of emergency to address this public health crisis,” Harckham said.

He continued: “We need to marshal every public health resource possible to stop the frightening increase in overdose deaths occurring every day in our cities and villages. Federal and state officials have to act with utmost urgency and work together to save the lives of our friends and neighbors here in New York and around the country.”

His statement followed the release last week of a report from Centers for Disease Control and Prevention that over 93,000 people in the U.S. — an average of about 250 people a day — died of a drug overdose in 2020. In comparison, 19,380 lives were lost last year to gun violence, according to the Gun Violence Archive (the figure does not include another 20,000 to 25,000 suicides by gun annually).

And Harckham noted — archly noted? — that the week before, on July 6, Cuomo had declared his state of emergency regarding gun violence, and that President Biden had recently convened a meeting of top law enforcement officials and others to discuss a plan to reduce gun violence.

“Where is our moral outrage regarding the latest overdose statistics and the lack of insistence that the overdose crisis be met with a massive response?” asked Harckham. “It is as if these lost lives simply do not matter, and the specter of future lives lost matters even less. When it comes to the overdose crisis, we are truly in a state of emergency. It’s now time to officially declare it so and begin to provide all the resources possible to save lives.”

I think he’s right. We’ve got to be more serious about the overdose deaths that are affecting virtually every community in our state, and that have certainly affected every town and village in Putnam County. All of these lives matter. Someone’s life doesn’t matter less because he or she died from a drug overdose instead of a shooting.

A postscript: I went back to the photos from July 6, of the governor’s announcement. Great care went into the pens to be used for the signing, and to handing them out. I know it’s a time-honored tradition, swag from the important event, marking both the event and one’s attendance.

But it’s easy to think, I did, that more care needed to go into analyzing our priorities.