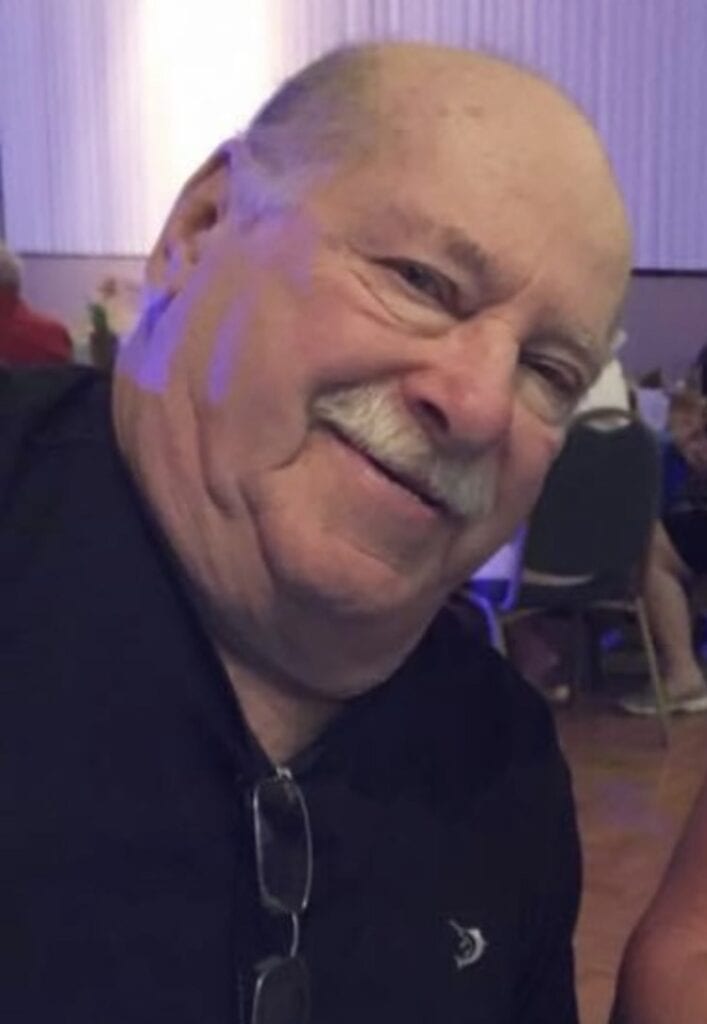 Born in Manhattan on July 5, 1940, he was the son of the late Bernard and Estelle Murphy. On September 16, 1962, he married the love of his life Pam, who survives at home.

Danny’s career revolved around his love for classic cars, both old and new, and his skill as a mechanic. He opened his first auto-repair/ filling station, Dan’s Service Center, in the Bronx, NY in 1960. He continued to own and operate several auto service centers in Dutchess County. In 1984 he joined his soninlaw for five years at North Country Construction, building homes throughout Putnam and Westchester counties. In 1990, his passion brought him back to the automotive business and he opened Murphy’s Auto Center in Millbrook, NY. In 2005 Danny retired and his son Joe assumed ownership. Soon after, he and Pam became “snowbirds”, dividing their time between North Ft. Myers, FL and Carmel, NY. Though retired, he never slowed down, filling his days with home projects, gardening, car shows, social events with their wide circle of friends and creating contemporary oil paintings, which he loved to share with friends. When he took the time to relax, he could frequently be found listening to ‘50s music or cheering on his beloved NY Yankees.

A memorial service will be held in July.

In lieu of flowers, the family requests donations be made to: St. Jude’s Children Hospital.