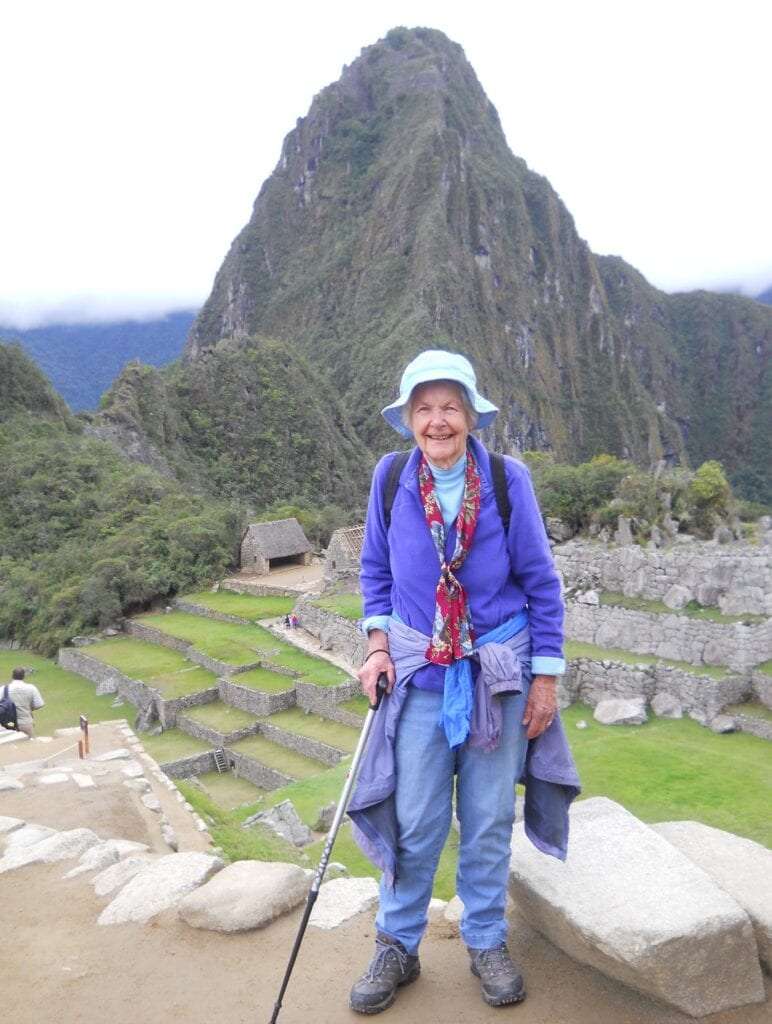 Born in 1930 to John Woodwell Thurlow and Alma Sterling Simon, Edie grew up in a military family, moving around to locations such as New York City, Orlando, Florida and Newburyport, Massachusetts. She attended the Pennsylvania School of Agriculture, in Ambler, Pennsylvania, where she developed a lifelong love of all things nature.

While campaigning for Eisenhower, Edie met and later married Thomas Keasbey, a former Army Air Corps pilot. In 1960, they welcomed a child, Timothy, into their home. With a thirst for adventure, Edie and Tom opened and took on the management of a small boutique hotel in Antigua, West Indies. This led to managing several other properties throughout the Caribbean earning several accolades in the process.

Upon retiring and returning to her beloved Patterson, Edie, along with Tom, saw the need to get involved with preserving the natural beauty of the Putnam County area. This led them into the fight against a proposed local landfill which would have negatively impacted the quality of life in their town.

After this success, Edie became involved with organizations like the Putnam County Land Trust and later worked with local environmentally focused friends and neighbors to establish FRoGS (Friends of the Great Swamp) in 1990. This passion drove her to pursue a degree and in 2003, she received a Bachelor of Professional Studies from Empire State College.

In honor of her love of nature, in lieu of flowers, donations can be made to either FRoGS or the Putnam County Land Trust.