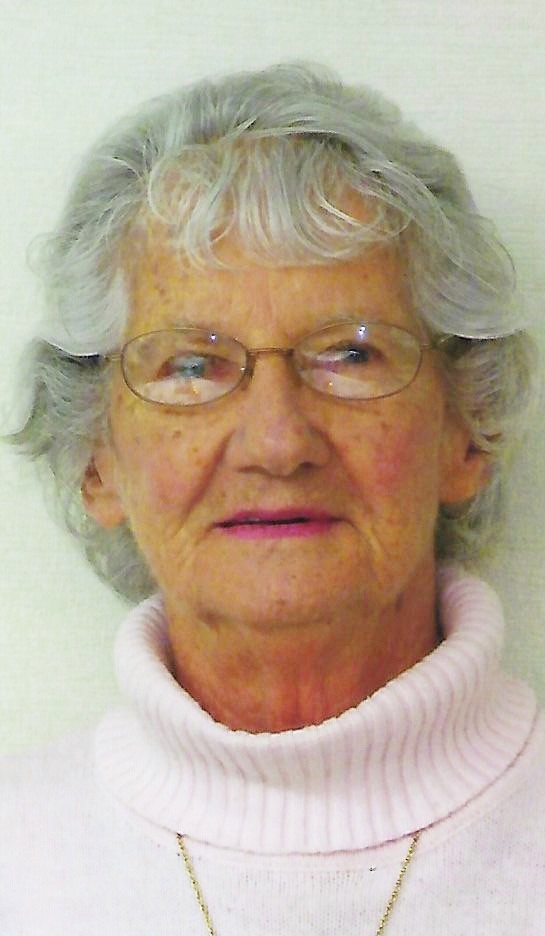 She was the daughter of Daniel and Katherine (Reilly) Burke. She married Ralph Napolitano on July 25, 1950 in Carmel, New York

She was preceded in death by her parents; husband Ralph in 1977; two brothers Steven Burke and Daniel Burke; and a sister Elizabeth Ross

A Mass of Christian Burial was held at 11 a.m. on Saturday, November 13, 2021, at Sacred Hearts of Jesus and Mary Catholic Church, 229 Columbus Street in Sun Prairie. A visitation was held from 10:30 a.m. until the time of service on Saturday at the church. Burial was at St Lawrence O’Toole Cemetery in Brewster, New York.