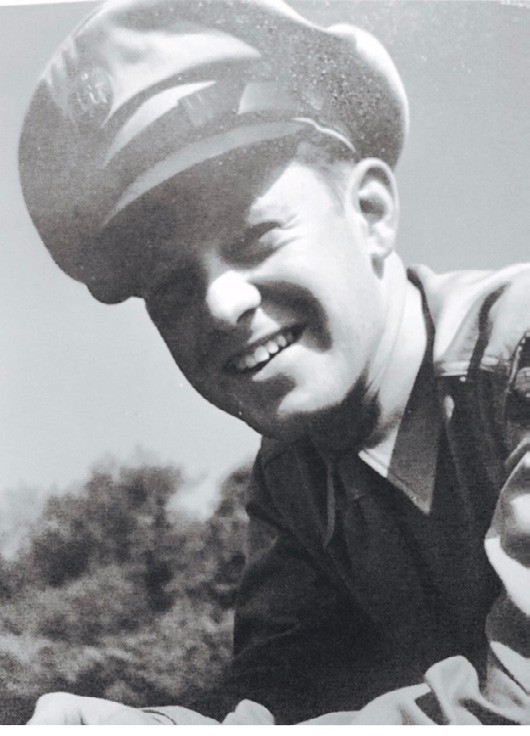 Feeley was born on May 17, 1922, to Robert and Marie Feeley in New York. He grew up in Riverside, Connecticut, and spent weekends at his family home and the Gipsy Trail Club in Carmel, New York. The Whipple Feeley Putnam County Veterans Memorial Chapel was named for his father, and brother-inlaw, George Whipple. Feeley graduated from Greenwich High School and then attended the University of Alabama until leaving to enlist in the U.S. Army to serve in WWII.

After the war, Feeley returned to Connecticut living in Wilton and Rowayton, building a career in advertising at his own agency and the Greenwich Time newspaper. In 1980, he moved to Merritt

Island, Florida and embarked on a second career at Kennedy Space Center in Cape Canaveral Florida, which he loved. He finally retired at 87 and moved to Northern California. He planned to outlive Betty White, who also turned 97 this year. He is survived by his beloved wife Phillis (Buck) Feeley; his sisters Joeann (Feeley) Whipple and Margaret (Feeley) Merritt; his children Christopher Feeley, Brooke (Feeley) Connor, and Nora Feeley; his grandchildren Ryan Connor, Patrick Connor, Cayley Connor, and Gordon Brinckerhoff; and his loving nieces and nephews. Feeley will be remembered with full military honors at a private family service in Putnam County, New York, where he will be laid to rest with his parents and his pets.