Honoring the Life and Loves of Kenneth Robert Carr 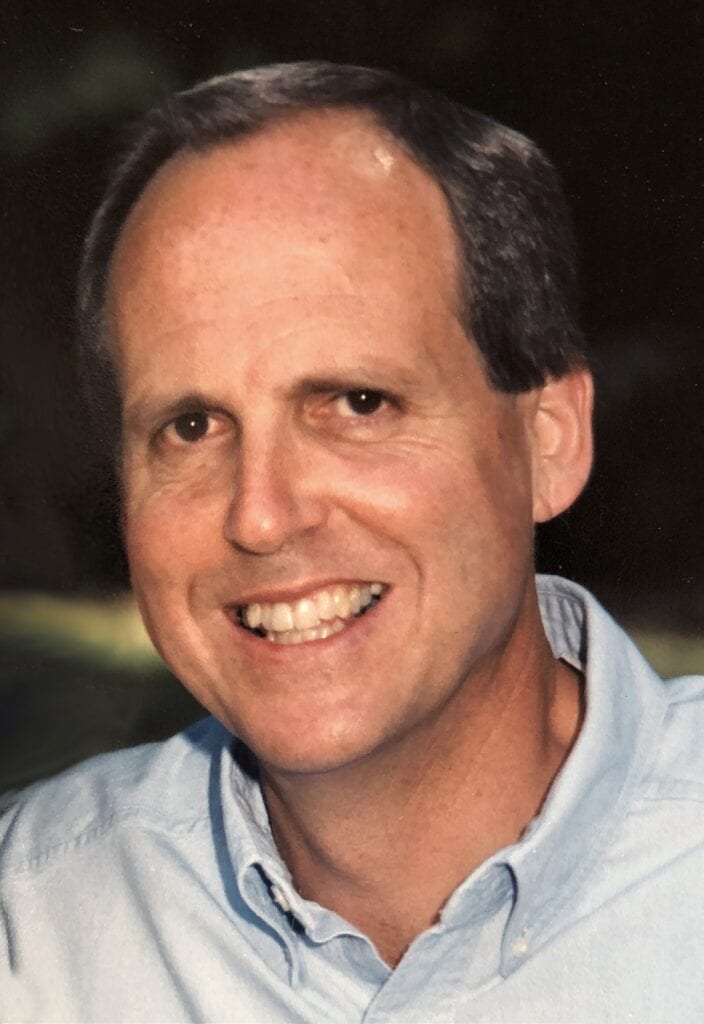 Kenneth Robert Carr, 73, of North Palm Beach, FL and New Milford, CT, embarked on to his next adventure quietly, courageously and peacefully at his home in Florida surrounded by family, just as he wished. Over the past four and a half years, Ken bravely battled pancreatic cancer with unfathomable strength and grace, guided by his personal mantra, “hold fast”.

Ken Carr was a gentle and generous man of many interests and talents. Family, friendships and his work were his greatest of loves.

Living on Candlewood Lake in New Milford, CT with his wife Aura Carr, fed Ken’s spirit. He delighted in the beautiful colors of the seasons and enjoyed sighting bald eagles soar above the water and stately blue herons gingerly cross his lawn. These were some of his simple pleasures.

Ken’s second favorite place was The Club at River Oaks in Sherman, CT where he enjoyed playing golf with his buddies. There he was the unofficial club “Mayor” with his own reserved bar seat. In both his personal and professional life, Ken showed his love and caring by simply asking, “What’s doing?” He listened closely with attention and curiosity. If he thought he could add a solution to someone’s problem, he offered his “twocents”.

In 1981, Ken founded his company Highway Rehab. Corp. located in Patterson, NY and Buffalo. For 40 years he recycled roads throughout the northeastern United States. Ken’s employees and business associates all held a special place in his heart. In 2020, Ken passed ownership to two of his dedicated employees.

Ken’s knowledge of many subjects was astounding, especially world history and current events. He spent hours soaking in the news and could frequently be found on the phone with his brother Jay predicting the state of the union.

Ken also enjoyed a wide range of music. Charles Aznavour, Andrea Bocelli, Pink and Queen were among the artists who brought him joy (especially in the shower – where he blasted their music loudly). On a few special occasions, he could be found serenading his wife, Aura, to Jeffrey Osborne’s song, “On the Wings of Love.”

While he will be dearly missed, Ken Carr, left those he cared for with a legacy of loving kindness.

The family extends their gratitude to the skilled doctors, nurses and aides who supported them and cared for Ken. They helped Ken live fully while he was in the process of dying.

Born in Bronxville, NY and raised in White Plains by his parents, Muriel Grindrod Carr and Harry Carr, Ken is a graduate of Syracuse University.

Most immediately, Ken Carr is survived by his devoted wife of 34 years, Aura Donaldson Carr. His two loving daughters, Kristin Carr and Leslie Carr, his dear brother Jay Carr and his loyal and uplifting canine companions, Ella and Jack.