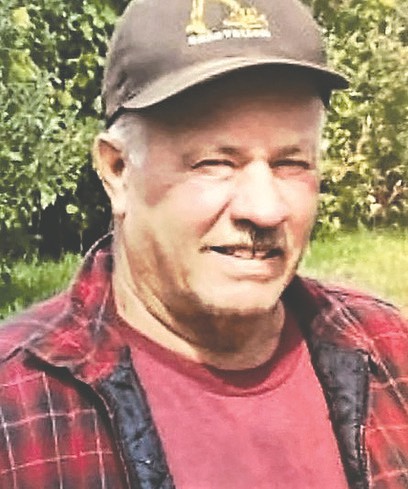 He was born in Kent Cliffs on April 16, 1934, the son of the late Earl Smalley and Elva Knapp. He had three brothers, Vernon, Elton and Gerald, who all predeceased him.

He is survived by his children, Alice Pilch and her spouse, Thomas of Dover Plains, NY, his sons, John Smalley Jr. and his spouse, Aleatha of Dover Plains, NY, Jesse Smalley of Red Hook, NY, Katrina and Deborah Smalley of Red Hook, NY. Two stepchildren, Jennifer Nicks of North Carolina and Laura Strickland of Dover Plains, NY, also survive him. He was the proud grandfather of 12 grandchildren who survive him, Dawn, Melissa, Shawn, Pamala, Christopher, Cassie, Cheryl, Jerry, Megan, Aabigail, Charliana and Madison, four step-grandchildren, Tammy, Eugene, Rebecca and Edward and many, many great grandchildren and two step great-great grandchildren. John married Violet Williams in 1956 and separated many years later. He remarried Kitty Finley and they separated several years ago. He is predeceased by his children Addie, Ricky, and Harold Smalley.

John served proudly in the United States Army. He was a member of the American Legion Post 1 and a lifetime member of the Chestnut Ridge Rod & Gun Club. He had a great passion for hunting and fishing and a magical talent for dowsing wells. He loved sports and was captain of the Carmel Jr. High School football team.

He worked many jobs in his life – from the Highway Department to mechanic – but his most prized job was having his own contracting business where he worked with his sons, John Smalley & Sons.

A private service for the family will be at Cargain Funeral Home and he will reside with his parents in Halstead Cemetery in Kent Cliffs, New York.