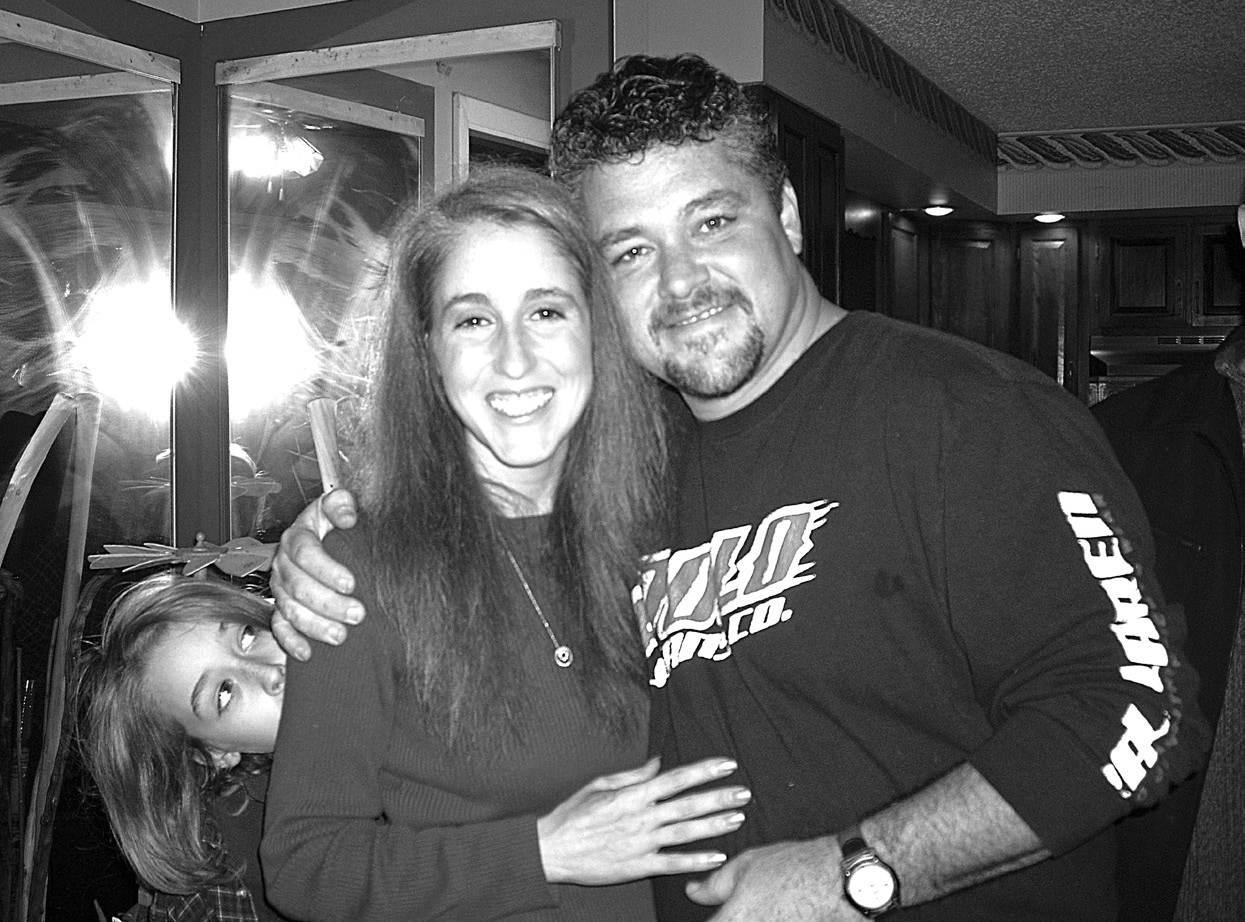 Joshua P. Menzie, 43, died Sunday morning, October 25, at the scene of an accident in Platte Clove, New York. Born April 28, 1967, in New Rochelle, New York. He was the beloved son of the late John J. and Frances M. Menzie.

Joshua was an assistant Boy Scout Master for the Carmel Troop I and a football coach for his son’s team with Kent Recreation in Carmel. He was a member of the Platte Clove Neighborhood Center, a nonprofit organization, working to bring aid and community to the residents of Platte Clove.

Joshua is survived by his wife, Cherise Manzella, whom he married October 16, 1999 in Elka Park; two children: Haily Blasetti Menzie, 16 and Lief Menzie, 13. He is survived by his siblings and their spouses: Charlie Menzie, Joe and Cynthia Menzie, Anne Menzie and Ralph Holzhauer of Westport, John and Renee Menzie of Cortlandt Manor, and Barbara and James Procario of Cold Spring, and numerous nieces, nephews, and cousins. He was the nephew of Robert McCormack and Dr. and Mrs. Francis Judge of Platte Clove.

Joshua was predeceased by his parents.

A funeral Mass will be celebrated at 10:30am today (Thursday) at the St. Francis DeSales Church, Elka Park, New York.