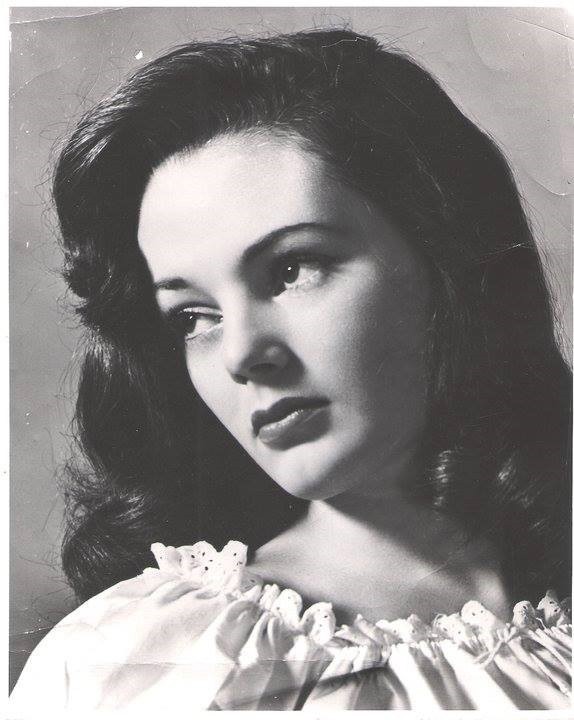 Patricia Helen Othmer, 92, a longtime resident of Mahopac, passed away peacefully in her sleep on Saturday, April 25, 2020. She was born in East Orange, NJ on March 8, 1928 to Hazel (née Eismann) and Patrick Conway.

As a child during the Great Depression, Pat’s family moved frequently around New York and New Jersey with her father’s construction business. Pat would say, “We moved to where the work was in order to feed the family.” Pat graduated from Bryant High School in Queens and began working as a professional model. She graced the covers of several fashion magazines and even worked with Lucille Ball. Pat loved reflecting upon the adventures she had as a young model in the 1940s, including the times she had dinner with Joe DiMaggio and boxing champ Billy “The Pittsburgh Kid” Conn.

Pat met the love of her life, Richard T. Othmer, Sr., shortly after he returned from the Pacific Theater, where he’d served in the US Army during World War II. They quickly fell in love, and she agreed to quit modeling and marry him under the condition that they settle down in one area. The couple decided to “move up the line” to Putnam due to Pat’s deep family roots in the county. In the 1850s, Pat’s great-grandfather and his family were communicants at Our Lady of Loretto Catholic Church in Cold Spring while he served in the US Army at West Point. On June 12, 1949, Pat and Richard were married at Saint Rose of Lima Church in Manhattan. They subsequently moved to Lake Baldwin, into the first of several homes Richard would build in Mahopac over the years.

Over the course of 70 years in Mahopac, Pat built a life worth celebrating, with Richard by her side until he passed in 2005. They raised four children, all of whom settled down to raise their own families in Mahopac and Carmel. For decades, Pat managed the books and office for the family construction business. She also opened the Patti-Jean Shoppe in downtown Mahopac, a women’s clothing store, which she owned and operated with her daughters in the 1970s.

Pat and Richard loved Putnam County and were extremely involved in their community, with Richard Sr. serving as the Town of Carmel Supervisor from 1983 – 1995. The Othmers were parishioners of St. John the Evangelist Church, where Pat was president of the Altar-Rosary Society. Additionally, she served as treasurer of the Lake Mahopac Beach Association and as president of the Putnam County Democratic Club. She was also a member of the Lake Mahopac Garden Club and the Daughters of the Union Veterans of the Civil War. Pat was an avid bridge player and met weekly to play with her good friends Mary Kellogg, Inez Veschi, Bea Fenninger, Mary Lou O’Connor, Pat Carr, Diana Dwyer, Regina Morini, and Eleanor Challou.

This past March 8th, immediately following the Mahopac St. Patrick’s Day Parade, Pat and her large, extended family gathered at her son Jimmy’s house to celebrate her 92nd birthday. As she had throughout her life, Pat held true to her deep sense of patriotism by insisting she was “100% American” and refusing to acquiesce to her Irish heritage (nonetheless, her children were always dressed in green on St. Paddy’s Day).

Cremation services were held privately. A memorial Mass to celebrate the life of Patricia will be announced once we can resume safely gathering. In lieu of flowers, please consider making a donation in Patricia’s memory to St. John the Evangelist Food Pantry, 221 East Lake Blvd, Mahopac, NY 10541 (www.regionalfoodbank.net).