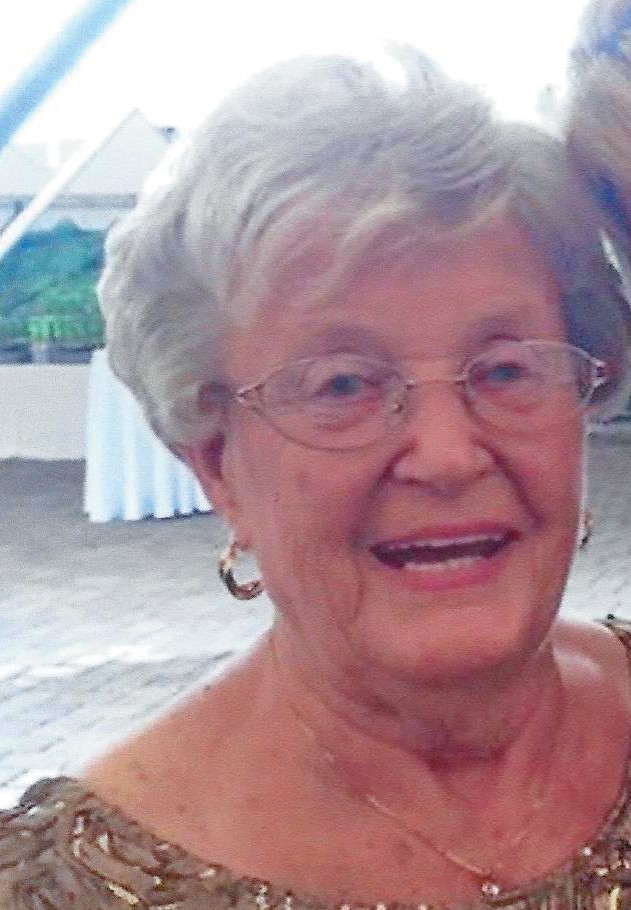 Patricia R. Hoag, 88, of Mahopac passed away peacefully on May 15, 2020. She was born February 5, 1932, the daughter of Robert E. and Fannie Mae (Purdy) Miller. She was raised in Yorktown Heights and is survived by her sisters, Barbara Murphy of Brandt Lake and Dorothy O’Keefe of Mahopac – the infamous Miller sisters.

Patricia attended Yorktown schools and worked at the local pharmacy as a soda jerk. She married William Agor in 1956 and they moved to Mahopac where they operated the Village Barn. William passed away shortly after. Pat worked for many years in the dental office of Dr. Daniel Doyle and for 10 years in the tax receiver’s office of the Town of Carmel before retiring.

On September 4, 1958, she married Harold A. Hoag who passed away on December 26, 1995. They remained in Mahopac, raising their children, William (Dolores) and Robbin Jones (George) both of Mahopac, and Sharon, who passed away earlier.

Pat and “Hoagie” enjoyed life to the fullest, square dancing and traveling to horse shows and wrestling tournaments. She loved but mostly gardening, spending dancing, cooking and bird watching, time with her family.

Due to the current health crisis, interment will take place privately. The family thanks you for your understanding as we all try to stay healthy and safe.

In lieu of flowers, contributions in memory of Patricia may be made to St. Jude’s Children’s Research Hospital www.stjude.org.