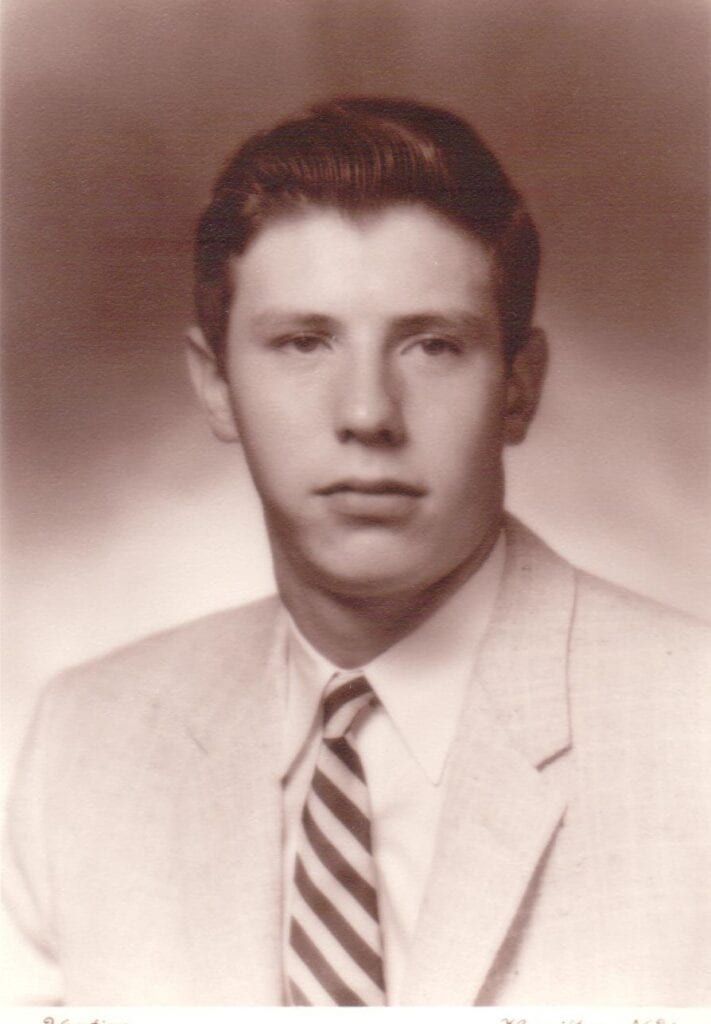 He passed away at his home in Otego at age 81 after a short battle with an extremely aggressive cancer. His loving family were by his side.

He served his country in the US Army with honors in the early 1960s in Okinawa during the Vietnam War. After military service, he completed his college education and worked for Signode Steel.

After he retired in Otego, NY, he served as Chaplain for his VFW Post 1417 in Morris, NY for 17 years. At the same time, he was Chaplain for The American Legion in Lawrence. The members of both groups lovingly named him Father.

He was the son of Raymond V and Frances Williams Bellotti, and was predeceased by his wife Brittha.

Survived by his daughter Cindy and son Darrell Bellotti and Ellen. Grandchildren Mandy, Mark, April and and great grandson Caleb. Brother Frank and wife Ann of Carmel and sister Joyce and husband John Ohrvall. Nephew Lance Meyer and more cousins than we can count.

He was cherished by all as brother, mentor, father, grandfather and uncle.

To honor Ray’s wishes there will be no ceremony.