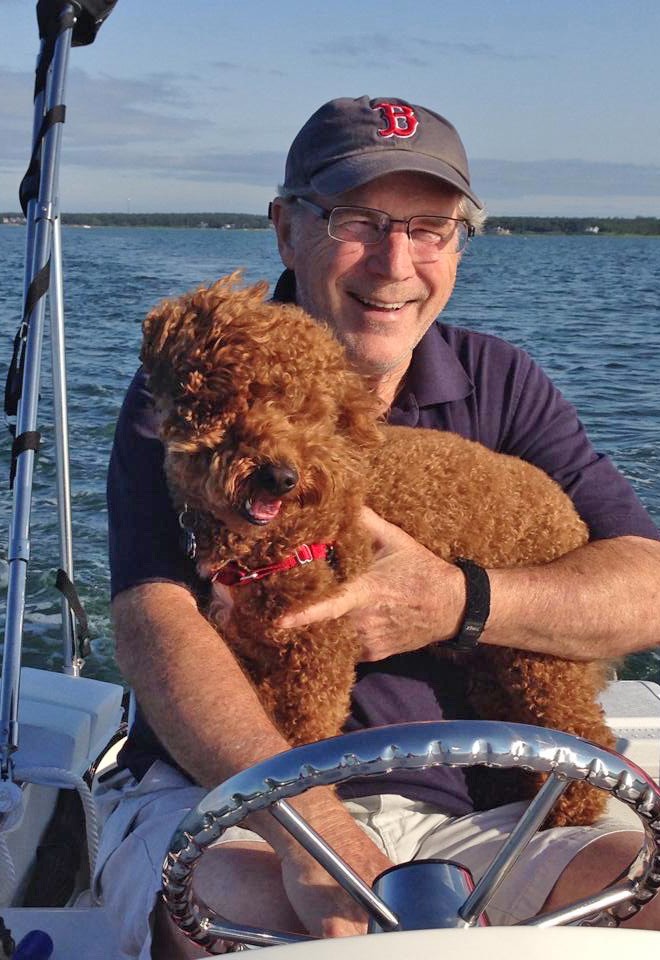 Bob Pearlman, an award-winning designer and explorer, died on February 11 at his home in San Miguel de Allende, Mexico at the age of 81.

Bob combined creativity, exploration, and diverse interests in art, technology, science, nature, music and history. He worked with the Maasai people of Kenya, including on an oral histories project with Maasai elders.

Bob was born September 16, 1939, in Boothwyn, PA. His parents owned and operated the Carmel Diner in Carmel, NY. Bob was Senior Class President of Carmel High School, and co-captained the undefeated CHS football team. He was mentored by local artist Robert J. Lee.

Bob began his career in advertising in the early 1960s, pausing for two years to live in Italy with his young family. In 1970, he joined & led advertising agency Cavalieri Kleier Pearlman, and in 1991, started at Hadassah, retiring in 1999 as its national director of marketing. His design work over the years won over 50 industry awards and honors.

Bob’s curiosity knew no bounds. His explorations included learning the Maasai language, Maa; directing expeditions to Kenya and creating a documentary about the Maasai; ocean exploration and environmental advocacy; being a longtime member of The Explorers Club; cooking, film, painting, carpentry, and music. He was a board member of the Charles A. and Anne Morrow Lindbergh Foundation.

Bob was preceded in death by his parents; his brothers Donald & David “Butch” Pearlman; and his son, Scott. He was married thrice, first to the late Ruth (Himelfarb) Sember, then to Gail (Ash) Fish, then to Karol Rose. His first two marriages ended in divorce.

Donations can be made in Bob’s memory to The Sheldrick Wildlife Trust at http:// charity.gofundme.com/bobpearlman.