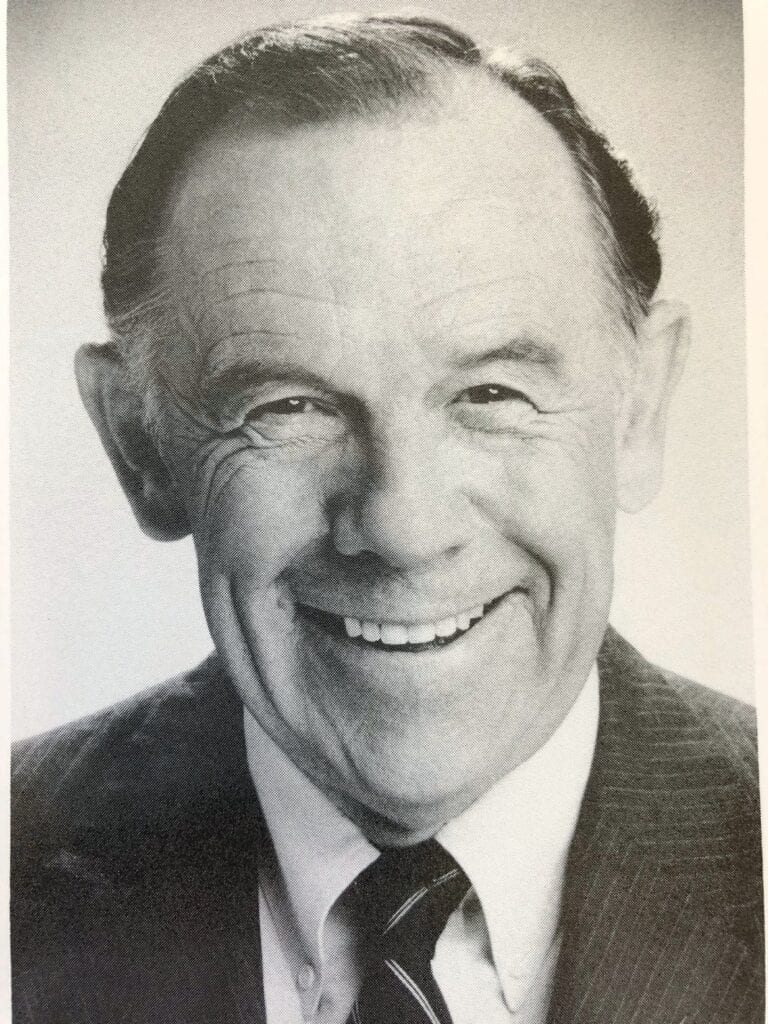 Robert L. (Bob) Garthwaite, Sr. died on April 18, 2020, at Putnam Ridge in Brewster, New York. Robert was born April 27, 1925, in Orange, New Jersey, the son of Lottie (Jacobs) Garthwaite and Albert Garthwaite, stepson of Rose (Campbell) Garthwaite. He was predeceased in 2018 by his wife of 65 years, Barbara (Chappell) Garthwaite.

After serving in the Navy, Bob graduated from the Feagin School of Drama and studied at the American Theatre Wing in New York City, where he appeared in off-Broadway productions and with a USO musical troupe. A tour-guide job at the National Broadcasting Company led to a thirty-five year career in television production. Bob was a Producer with the NBC “Project Twenty” team, making thirty-three documentaries and the acclaimed “Wisdom” series. Later Bob produced educational television, including the “Better World” series with Charles Blair. Bob’s work won all of the major television awards; he was personally honored with the Gabriel Award, Western Heritage Award, CINE Golden Eagle Award and several Freedoms Foundation awards.

After retiring from production, Bob acted for the Arizona Repertory Theatre, Arizona Jewish Theater Company, and Actors Theatre of Phoenix and appeared in featured and supporting roles in several television episodes, in TV and radio commercials and industrial films. He was a member of the National Academy of Television Arts and Sciences, and the Screen Actors Guild.

Bob’s family is deeply grateful to the “Dogwood” staff for their kindness, skill and love. Family and friends will gather to remember Bob at a later date.