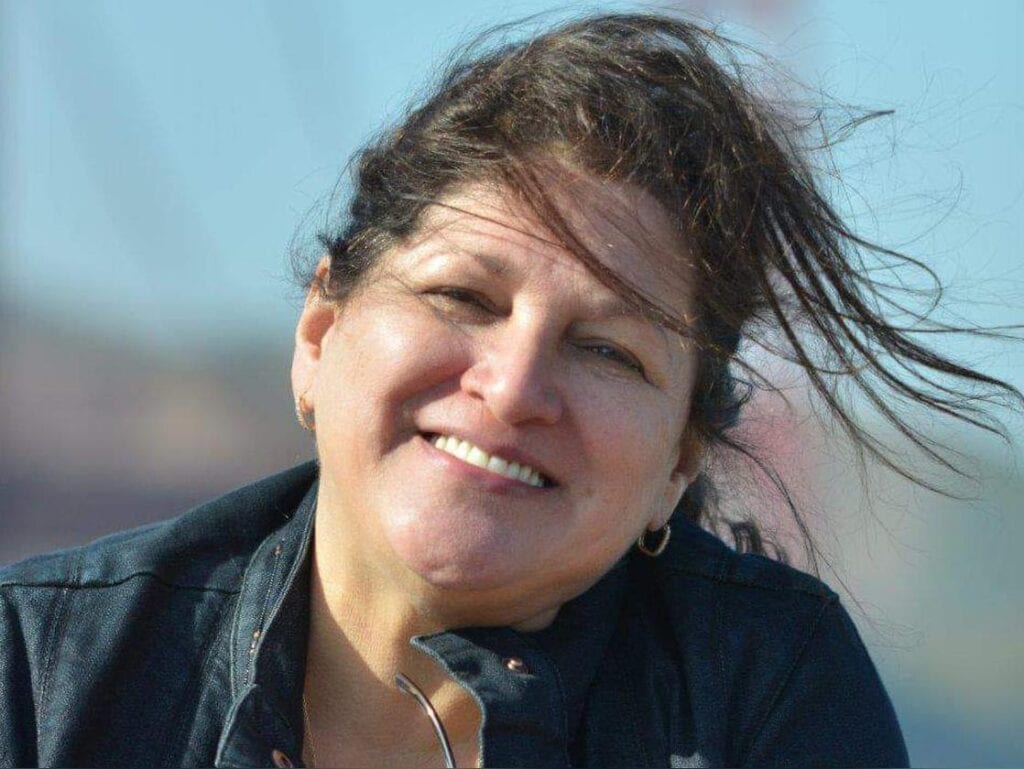 Sharon Louise Anthony (née Gorman), aged 68, beloved mother, grandmother, sister, and aunt, passed away in Chesapeake, Virginia, on March 30, 2021, of respiratory failure. Born on September 22, 1952, at Mitchel Air Force Base, Hempstead, New York, Sharon was the only daughter and youngest child of Alexander and Gloria Gorman (née Paredes). She grew up on Long Island and Upstate New York and in the Panama Canal Zone with her extended family of loving siblings, grandparents, aunts, uncles, and cousins.

A 1970 graduate of Mahopac High School in Mahopac, New York, and later a graduate of Barstow Community College, in Barstow, California, Sharon was a proud veteran of the U.S. Army where she served in the California Army National Guard. She had a long professional career and was particularly proud of her contributions as a member of the operations staff at the Goldstone Deep Space Communications Complex for NASA/JPL in the Mojave Desert in California, and her work as a senior project manager with the medical information technology staff at Memorial Sloan-Kettering Cancer Center in New York City.

She was preceded in death by her mother and father and her brothers, Alexander (Sandy), Stephen, and Shawn.

She is survived by her daughter Nicole Smith and son-in-law Ron; her grandchildren, Derek, Dylan, and Declan; her former husband Jeff Anthony (of Colorado Springs, Colorado); her brother, Bryan Gorman (of Knoxville, Tennessee); her sister, Anne Margaret (Peggy) Prevost and brotherin law Eddie (of Harrow, UK); her sisters-in-law Adrienne Lyublinsky and JoEllen Gorman (of New York); and a long list of loving cousins, nieces, and nephews and dear friends.

Plans for a memorial service are being developed by the family and will be held in New York at a date to be announced.

In lieu of flowers, the family has requested donations in Sharon’s name to either of the charities she supported, the Alzheimer‘s Foundation of America or the American Cancer Society.