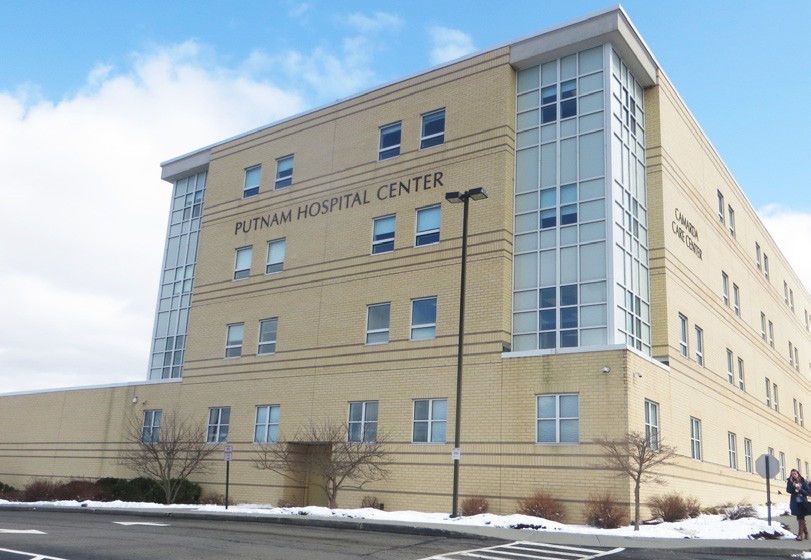 Health Quest, parent company of Putnam Hospital Center, and the Western Connecticut Health Network, announced the partnership last week that will bring together more than 2,600 physicians and 12,000 employees.

The agreement that joins PHC, Vassar Brothers Hospital in Poughkeepsie and Northern Dutchess Hospital with Danbury Hospital, Norwalk Hospital, Sharon Hospital and New Milford Hospital, all in Connecticut, is subject to approval by both states and the Federal Trade Commission.

Robert Friedberg, President and CEO of Health Quest, called the venture a “unique opportunity to bring two organizations that are of similar size together to change the way health care is being provided to a very large community. By joining together, we will expand our reach and enhance our position in today’s consumerdriven environment by helping people optimize their health and preventing dis- ease while managing chronic conditions.”

Friedberg will serve as president of the new organization while Dr. John Murphy, President and CEO of the Western Connecticut network will become Chief Executive Officer.

Murphy said discussions between the two corporations began eight months ago: “There was no pressure. The merger will solidify our presence in the communities that we serve as well as our positions to weather whatever storms may come through the health care environment.”

Officials noted the hospitals will retain their place names and the new network will remain non-profit by offering care to everyone in the towns served regardless of their ability to pay.