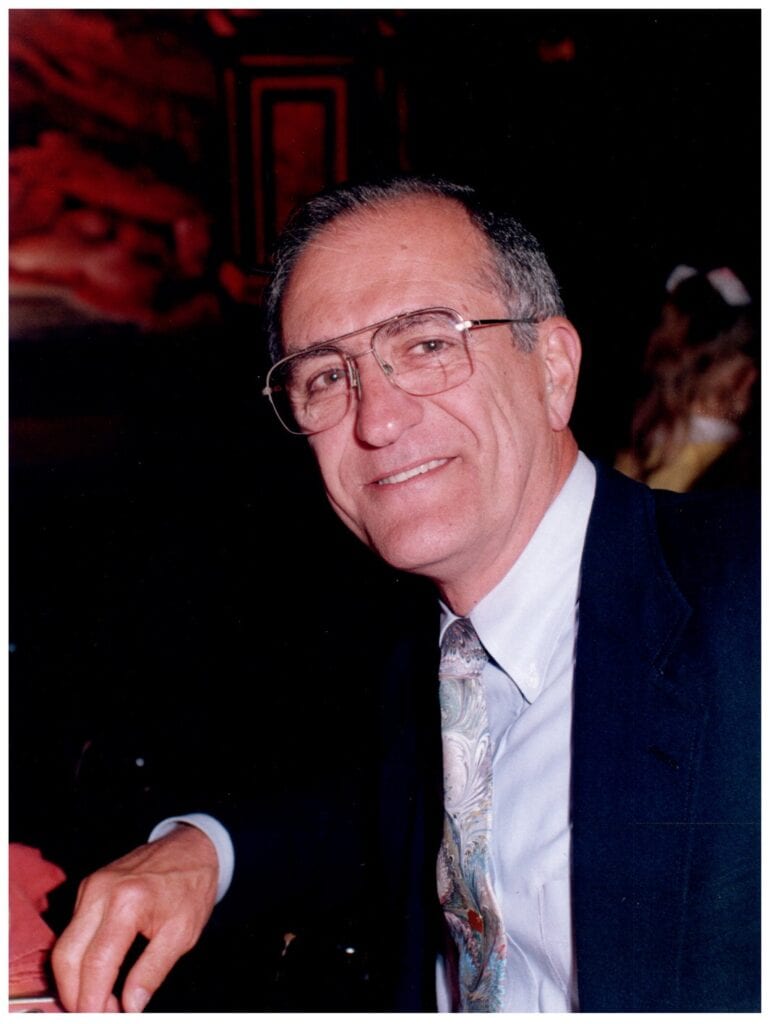 He received his bachelor’s degree from Long Island University, and completed his graduate and post-graduate work in dentistry and orthodontic specialty at New York University. He served in the United States Air Force for two years as a dental surgeon at Sondrestrom Air Base, Greenland, and Dover, Delaware, during the Korean conflict, achieving the rank of captain. After his discharge, he remained in the Air Force Reserves. He opened his practice in general dentistry in Brewster, New York, in 1959. After six years, he earned his orthodontic specialty, and practiced orthodontics in Brewster until his retirement in 2000. Dr. DeSomma will always be remembered for his dedication to his patients.

He married Alice Marie Brown on February 20, 1960, and they had two sons. He shared his love of skiing with his family, and their love of Vermont led them to purchase a cabin in Shaftsbury and later a home at Stratton Mountain. When he retired, he and his wife divided their time between Stratton and a home in Venice, Florida.

In addition to his career in dentistry, his busy life involved significant professional, community, and volunteer positions. Dr. DeSomma was a member of the Board of Governors of the Ninth District Dental Society for four years. At the Putnam County Dental Society, he served on numerous committees and held positions including treasurer, secretary, and president. He was appointed to the Hudson Valley Health Systems Agency, including the Putnam County Sub-Area Council, for six years. The Putnam County Executive appointed him to the Judiciary Advisory Committee of New York State for Governor Mario Cuomo. Dr. DeSomma served as the chair of the Putnam County Ethics Committee. He served 20 years on the parish council of St. Lawrence O’Toole, including its finance committee. For 24 years, he was on the board of trustees of Putnam County Savings Bank. Dr. DeSomma also served on the boards of United Way and American Cancer Society of Putnam and Westchester Counties, as well as of the Southeast Landmarks Preservation Society.

Dr. DeSomma was known for his kindness, his sense of humor, and his dedication to his family. He is survived by his wife Alice; his sister Norma Holzschuh (Charles) of Boca Raton, Florida; his sons, Vincent III (Kerry) of Bethesda, Maryland, and Christopher (Meredith) of Finksburg, Maryland; and his grandchildren, Alessandra, Victoria, Vincent IV, Aveline, and Veronique. He cherished his time with his grandchildren, especially sharing ice cream – including second helpings – with them.

Funeral services were held at the Church of the Little Flower in Bethesda, Maryland, on Friday, November 13, 2020, at 12:00 noon. Burial will be held at a later date. In lieu of flowers, the family requests that contributions in Dr. DeSomma’s name be made to St. Jude Children’s Research Hospital.